Why should women try to avoid hysterectomies? Risks and Side Effects 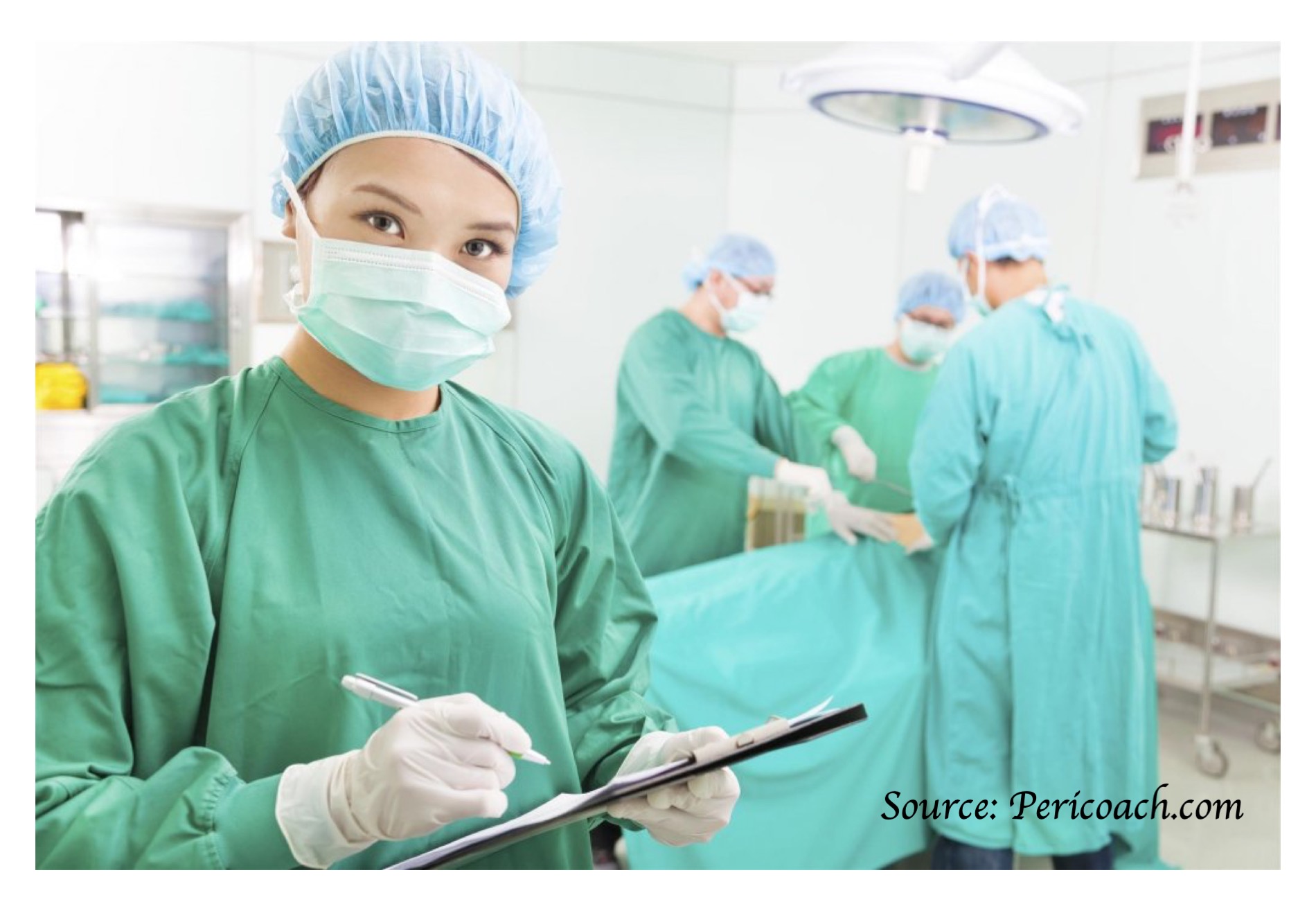 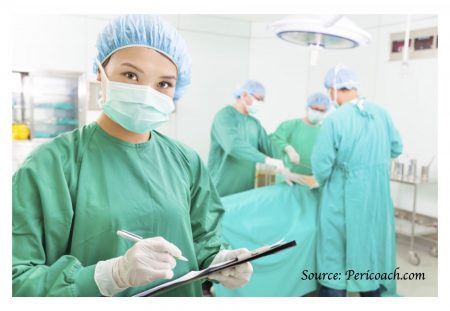 An Evidence Based Biased Opinion by Eisen Liang

Hysterectomy is a major surgical operation that requires general anaesthetic, few days in hospital and 4-6 weeks of down time to recover. Hysterectomy is associated with surgical complications and long-term side effects.

Even to date, the risk of severe complications from hysterectomy remains at 3.5 to 11.0 %1.

Studies from Melbourne reported hysterectomy mortality rate of 1.5 /1,000 in Australia2.

Women who had hysterectomy may enter menopause almost 4 years earlier 3. Blood supply to the ovary maybe compromised during surgery by ligation, spasm or thrombosis.

It is well known that hysterectomy may cause prolapse and incontinence many years later4. Hysterectomy removes supporting structures and weakens pelvic floor. Removal of or cutting of the ligaments supporting the cervix and vagina may predispose to development of prolapse.  Furthermore, the effectiveness of prolapse repair can be compromised by the removal the cervix and ligaments which are used to anchor an effective repair.

The effect of hysterectomy on a woman’s sex life depends on individual. Women need to be aware that decreased libido and intensity of orgasm can occur after hysterectomy, especially total hysterectomy5. This may be the result of nerve damage, changes to the vaginal anatomy, resulting in altered sensation or loss of uterine contraction, leading to failure to orgasm or changes in the nature of orgasm.  For those women whose sex lives are affected by their severe menstrual symptoms may find hysterectomy improves sex life afterwards.

Constipation following hysterectomy has been reported, and this may be a result of nerve damage6.

Woman who have had a hysterectomy takes longer to recover than those who have undergone other major surgery. Symptoms include urinary problems, tiredness and depression. The underlying cause is uncertain, and the condition has been labelled Post Hysterectomy Syndrome 7. It is thought to be due to hormone imbalance after hysterectomy.

A recent Mayo Clinic study has shown that hysterectomy, even with without removal of ovaries, is associated with 33% increased risk of coronary heart disease, and the risk is increased by 250% is the hysterectomy is performed in women younger than 35 years of age 8.

Is Hysterectomy still the only solution in the 21st Century?

If a woman had a uterine cancer, there is no doubt hysterectomy might be absolutely necessary. However, in a developed country like Australia, over majority of hysterectomies are performed for benign conditions like fibroids or adenomyosis. It is estimated that 30, 000 hysterectomies are done in Australia each year. Is hysterectomy still the only solution in 21st Century?

Check out UFE / UAE as an effective non-surgical alternative to hysterectomy on: https://www.sydneyfibroidclinic.com.au/