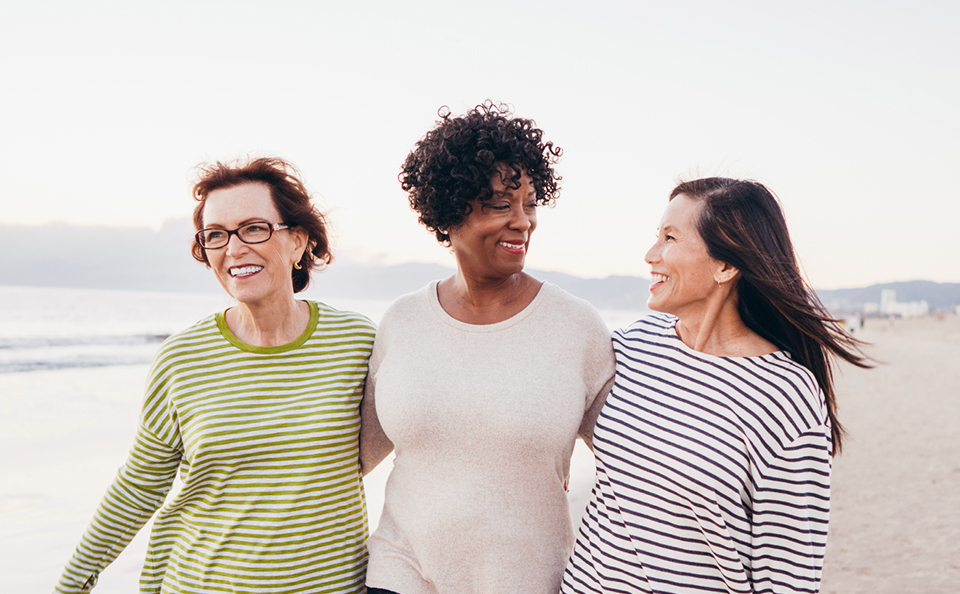 After the birth of my second child, I started to experience painful, heavy periods and large blood clots.  The pain was significantly worse when I needed to clear my bowel, especially if I was constipated. I was told that this was normal after natural child birth and that it may or may not get better. Before having children, my period was normal and regular, with minimal pain.

I endured these painful periods for years before going to the doctor searching for the cause. I felt it was not normal and something was not right. It was in June of 2012 when I visited the doctor complaining of painful period and excess bleeding. The doctor performed an ultrasound and the results were normal in their report.

I continued to endure pain until 2014, when I changed doctors and decided that another opinion may change the results and determine the cause of the pain. In November of 2014, I had a CT scan of my abdomen and pelvis and an ultrasound of my pelvis. They suspected diverticular disease. The results were no significant diverticular disease or bowel disease.

It wasn’t until January 2016 that I had enough and insisted I be referred to a specialist. I had another ultrasound and a referral to a Sydney Fibroid Clinic gynaecologist. He heard my symptoms and took one look at my ultrasound and diagnosed me. He suspected adenomyosis. He gave me three options: which were Mirena, uterine artery embolisation or, as a last resort, a hysterectomy.

I was so relieved to hear that something was wrong and that it was treatable. I considered the Mirena, but ultimately decided on uterine artery embolisation. I was then booked in for an MRI to confirm that I was suffering from adenomyosis and was referred to the Sydney Fibroid Clinic Interventional Radiologist, who confirmed my diagnosis. I ended up having the UAE procedure in February of 2016.

I immediately saw a change in my period after the procedure. I have had three periods since, and they have been normal. I am now back to when I was before I had children.