Get to know our doctors here. 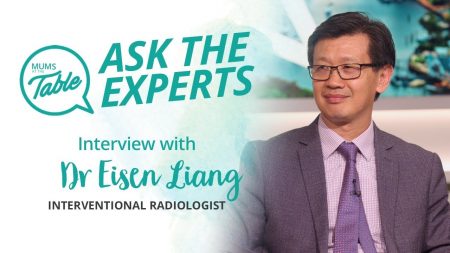 Graduating with First Class Honours from UNSW in 1988, Dr Liang completed his internship and residency at Westmead Hospital. He began his radiology training in Hong Kong in 1990, and was appointed Lecturer in Radiology at the Chinese University of Hong Kong in the Prince of Wales Hospital in 1994.

Dr Eisen Liang has been an interventional radiologist at Sydney Adventist Hospital since 2004. When the Medicare rebate became available in Australia, he began performing UFE in 2007.

Dr Liang consults at St Leonards, Bella Vista, Wahroonga, and Westmead. He performs procedures at Sydney Adventist Hospital, Norwest Private Hospital and the Mater Hospital. He is fluent in English, Mandarin and Cantonese.

Dr Bevan Brown is a well-known obstetrician and gynaecologist based in Sydney’s Hills district. Upholding a caring and compassionate approach, he offers individualised and empathetic treatment.

After graduating from Sydney University, Dr Brown trained at the Royal Hospital for Women. He then became Staff Specialist at Liverpool Hospital and co-joint Clinical Lecturer in Obstetrics and Gynaecology at the University of New South Wales. He completed his training at Liverpool Hospital, gaining experience in advanced laparoscopic surgery.

He maintains a keen interest in the medical and surgical management of fibroids and adenomyosis – continuing research into fibroid and adenomyosis treatment options, while teaching students at the Sydney Adventist Medical School. 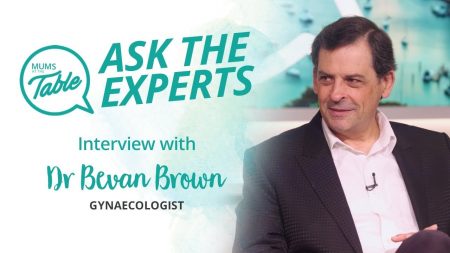 Talk to our doctors.

Treatment options for gynaecological problems are always explained to women, based on research and evidence. All women are involved in decision-making about their own care.